Amazon and Taxes: What You Need to Know 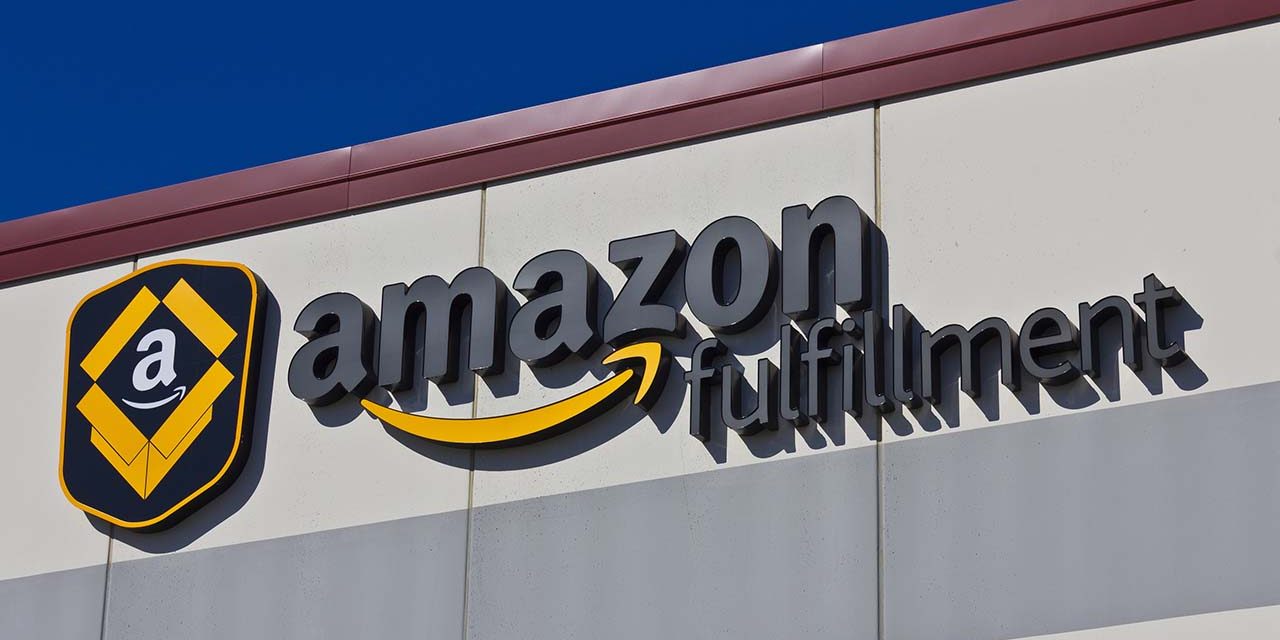 There’s no way around it — taxes are complicated. When you were working for an employer, the basic 1040 was probably difficult enough, but when you consider how much more difficult collecting sales taxes must be, your head might start to spin. Add in the fact that, as an e-commerce seller, you’re selling to multiple states, and it may start to seem impossible.

Don’t worry! It’s probably not as difficult as you’re imagining. We’re going to break down the basics for you, so you can know where to start as you begin your business planning.

What states do you have sales tax nexus in? Sales tax is collected in 45 states plus the District of Columbia. Each of those states determines what ‘nexus’ is there — it basically means some kind of presence, which may be a home, office, employee, or warehouse, as determined by each state’s laws. This often does include 3rd party warehouses like those used for Amazon FBA. Some online services, such as TaxJar, can help you determine where your business has sales tax nexus.

Origin vs. Destination? Once you have narrowed down which states you need to worry about, you can start looking at what specific rates you need to charge. For each state you have nexus in, you will need to determine if their rates are origin-based or destination-based. If they are origin-based, the tax rate you charge will be determined by where your business’s nexus in that state is. If it is destination-based, you will need to charge based on where the customer is buying from. This can vary even within the state, as some localities can place an additional percentage on top of a statewide sales tax.

STOP! Before you can legally collect taxes, you will need a sales tax permit, or sales tax license, from each state you’ll be collecting for. These permits allow you to legally begin collecting sales taxes, and the process by which you will remit the taxes to the state is sometimes covered during the application process.

Pay up! Once you’ve started collecting taxes, be careful to keep good records and keep the tax money separate (or at least know how much you will need to pay, so you don’t accidentally dip into it for advertising or product development). Most states will allow you to pay monthly, quarterly, or annually — but be aware that one state’s ‘quarterly’ date may not line up with another’s. Good record-keeping is essential to prevent late payments. Each state is different in what sort of tax reporting the require with the payment, so know what you will need ahead of time to prevent any unpleasant surprises. For example, some states will even require a report that breaks your taxes down into what district they came from.

Help from Amazon can make collecting taxes easier. If you have an Amazon Pro account and have determined your sales tax nexus states, Amazon’s ‘tax settings’ under ‘settings’ has a detailed breakdown that, once set up, will prevent you from the arduous, nigh-impossible task of calculating taxes for each state you might possibly ship to or from. These settings include whether or not to charge sales tax on shipping, handling, and gift wrapping, which of course few states can agree on.

This website uses cookies to improve your experience while you navigate through the website. Out of these, the cookies that are categorized as necessary are stored on your browser as they are essential for the working of basic functionalities of the website. We also use third-party cookies that help us analyze and understand how you use this website. These cookies will be stored in your browser only with your consent. You also have the option to opt-out of these cookies. But opting out of some of these cookies may affect your browsing experience.
Necessary Always Enabled
Necessary cookies are absolutely essential for the website to function properly. This category only includes cookies that ensures basic functionalities and security features of the website. These cookies do not store any personal information.
Non-necessary
Any cookies that may not be particularly necessary for the website to function and is used specifically to collect user personal data via analytics, ads, other embedded contents are termed as non-necessary cookies. It is mandatory to procure user consent prior to running these cookies on your website.
SAVE & ACCEPT