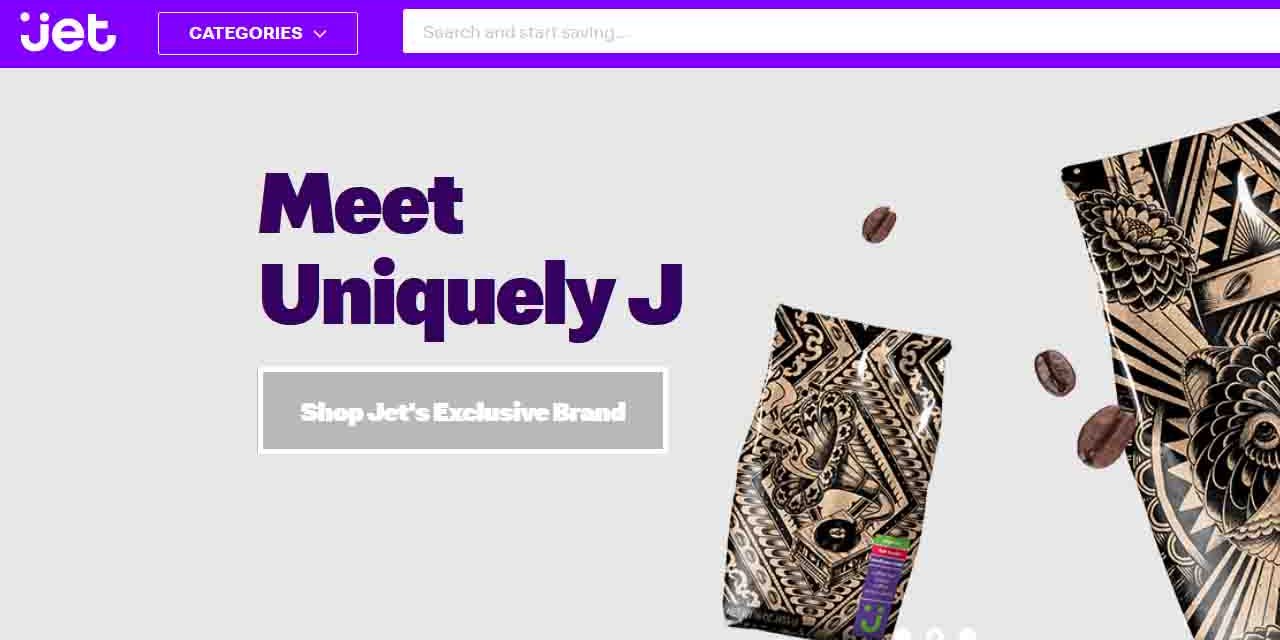 eBay and Amazon are long-time e-commerce giants — tried and true and likely where you’re already selling. But the world of the internet is anything but stagnant, and there’s a new kid on the block: Jet.com.

Jet.com is a new e-commerce site that premiered in early 2015 and has grown quickly. When the site began, it required a membership to shop there, much like Costco, but within a few months they had dropped that business model and instead allowed customers to shop for free. An analysis by Wells Fargo found the prices on Jet to be 9% cheaper than those on Amazon — a small difference, but one that’s been enough to poach some of the Amazon customers over to Jet.

Jet’s CEO, Marc Lore, does not seem to have any illusions about knocking Amazon off its pedestal. He just want a piece of the pie. “Online, Amazon is the biggest player, and there is no one really close to them. We think there is room for a very large No. 2 in the space. I would love to get 10 percent share of the trillion dollar market in the next 10 years,” said Lore. “That would be amazing.”

Should You Sell on Jet?

Diversifying your sales platforms is always a good idea. This gives you multiple streams of income and can be a lifesaver if your account on one get hacked, suspended, or otherwise compromised. Below we’ll highlight some of the differences between Jet and Amazon so you can know what to expect if you decide to go that route.

Setting up a seller profile on a completely new site with all your inventory can be a time-consuming process, but for a separate stream of income, it can definitely be a worthwhile investment of your time. Check out Jet.com to see if their seller structure is one that can work for you.

This website uses cookies to improve your experience while you navigate through the website. Out of these, the cookies that are categorized as necessary are stored on your browser as they are essential for the working of basic functionalities of the website. We also use third-party cookies that help us analyze and understand how you use this website. These cookies will be stored in your browser only with your consent. You also have the option to opt-out of these cookies. But opting out of some of these cookies may affect your browsing experience.
Necessary Always Enabled
Necessary cookies are absolutely essential for the website to function properly. This category only includes cookies that ensures basic functionalities and security features of the website. These cookies do not store any personal information.
Non-necessary
Any cookies that may not be particularly necessary for the website to function and is used specifically to collect user personal data via analytics, ads, other embedded contents are termed as non-necessary cookies. It is mandatory to procure user consent prior to running these cookies on your website.
SAVE & ACCEPT