Uplifting Wholesale is located in Asheville, North Carolina and offers a diverse selection of wholesale product including cases, small lots, pallets, and full truckloads. We have emphasis on grocery but also carry a wide range of general merchandise, HBA, household, and more.

03/08/2021 Tommy Porretto – This is a purchase review of PS101 partner Uplifting Wholesale This was my first purchase from Uplifting Wholesale. From the very start Joseph was very accommodating. I gave him a price point that I was looking to spend and he was able to deliver on it. Pallets were shipped out the next day and I received them within a week. Pallets were nicely packed and I was very surprised as to the quality of the load. (this was amazon customer returns). I will easily be able to turn a profit on these pallets. I’m beyond happy with my purchase and I cant wait to do business with Joseph again.
01/27/2021 Nicholas Adamek – This is a purchase review for PS101 partner Uplifting Wholesale. Sorry for the long review but I feel there needs to be some light shined on this company. We ordered 1 pallet (6 coffin boxes) of AMZ returns on 11/12/20 under the impression that there would be a good amount of name brand items (they referred to it as AMZ Premium high count) When we payed the invoice there was no T&C that we had to agree to either. There was also no return policy, which according to my bank implies that they must accept returns. Fast forward about a week we got the pallet, It arrived in decent condition. As I opened the first box I expected to see name brand items. The first item right on top of a half full box was a Childs potty chair. Not my idea of premium but oh well that’s only one item, right? Nope after going through all 6 boxes we found a handful of name brand items, and the other 90% was mostly Chinese brand items you’ve never even heard of and moldy vitamin gummies. I was told by them that the average retail value per pallet was “$7900” Well we created our own manifest and came up with $3282. A little more than $4600 less than what I was told would be there. Sure I would have been fine with a 15% variance but 60%? I mean come on, seriously?? At first I genuinely thought they just made a mistake and sent the wrong pallet, nope. I contacted them and explained the situation. The messages were through Facebook messenger so I could see when they had been read. After the first message didn’t get a reply I messaged them again telling them we weren’t interested in keeping the pallet as if it wasn’t obvious from the first message I sent them. They responded telling me that all sales were final and that if I wanted to get rid of it quickly I should try selling it on craigslist. I replied telling them that my business model didn’t include scamming others so I wouldn’t be doing that. I was lucky to have payed with card, I called my bank, explained the situation, provided pictures and communication logs between us and after there extensive review they ruled the dispute in my favor. I will never buy again from this company, and I urge anyone who does to pay with card incase something similar happens to you.
04/05/2020 Shelly Kosmos – Uplifting wholesale is amazing!! I highly recommend Joseph and his team!!!
Read Hundreds of other Purchase Reviews 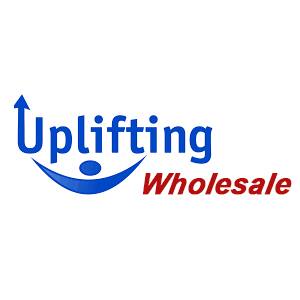 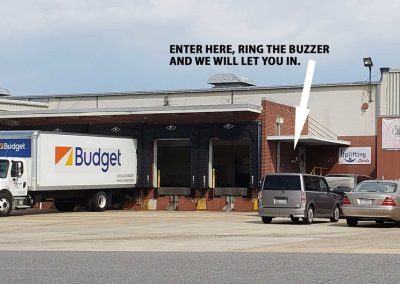 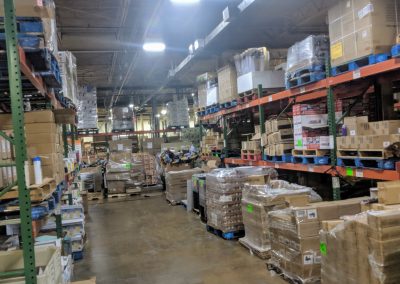 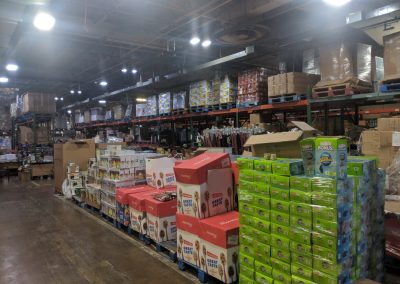